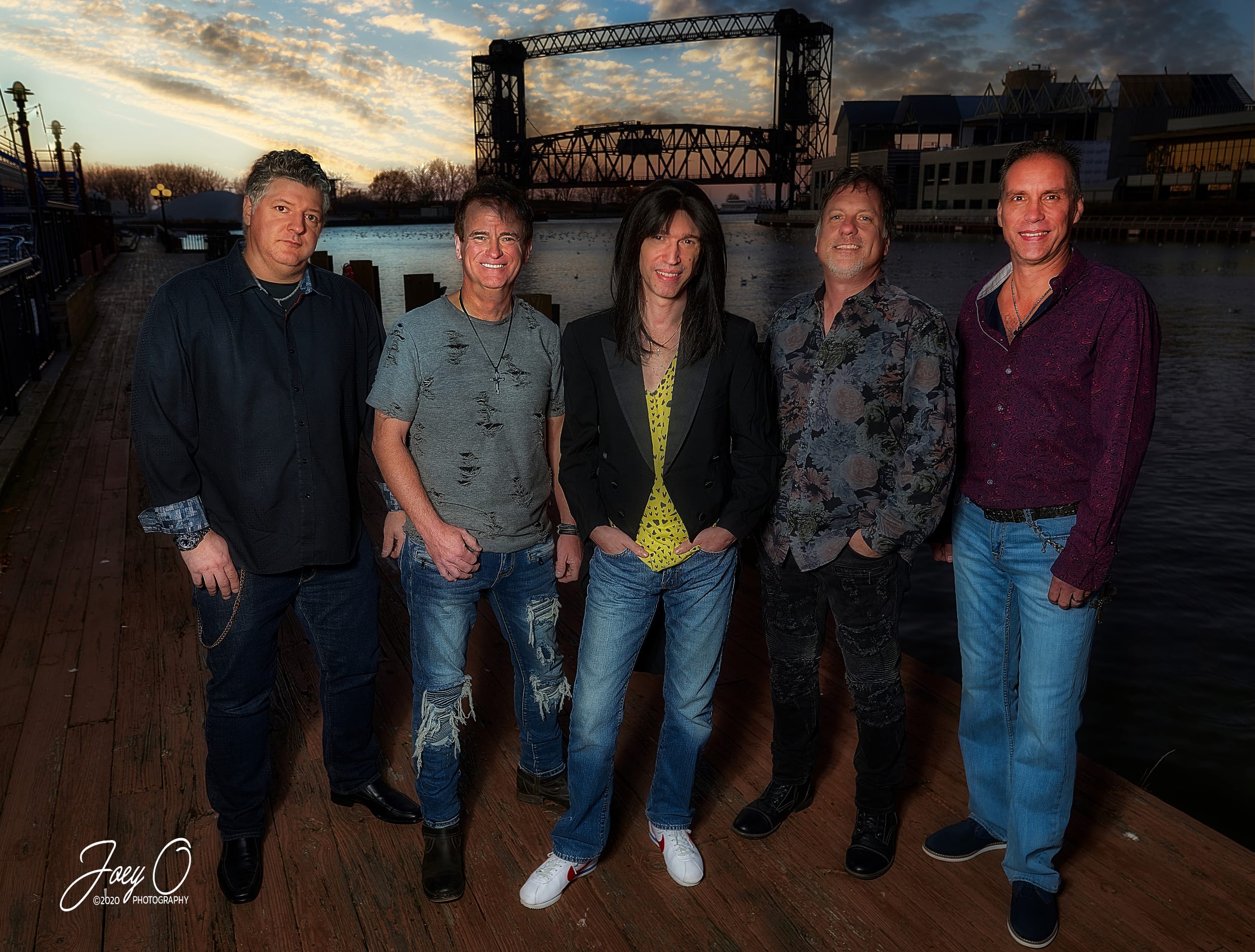 E5C4P3 was formed in June of 1993. From that year through 1999, E5C4P3 traveled nationwide and paid tribute to one of rock history’s most beloved bands performing for tens of thousands of fans. E5C4P3 is still known today as the original and best Journey tribute band to ever exist. In 1999 E5C4P3 went on hiatus and the world was suddenly filled with multiple Journey tributes trying to fill the void that E5C4P3 left behind. In 2008, E5C4P3 was reformed to recreate the magic of a Journey concert like no one else can. The band covers the music with a note-for-note accuracy that is second to none and performs each show with the high-energy excitement of a real Journey concert as well as visually recreating the essence of early 80’s Journey! Focusing on the ‘Steve Perry era’, E5C4P3 covers all the hits from ‘Lights’ and ‘Wheel In The Sky’ to ‘Separate Ways’ and ‘Be Good To Yourself’ including occasional surprises for all the die-hard Journey fans.

For all of the countless fans that have never stopped believing, we’re back!
And we welcome you “into the presence of Journey” with E5C4P3 – The Journey Tribute!