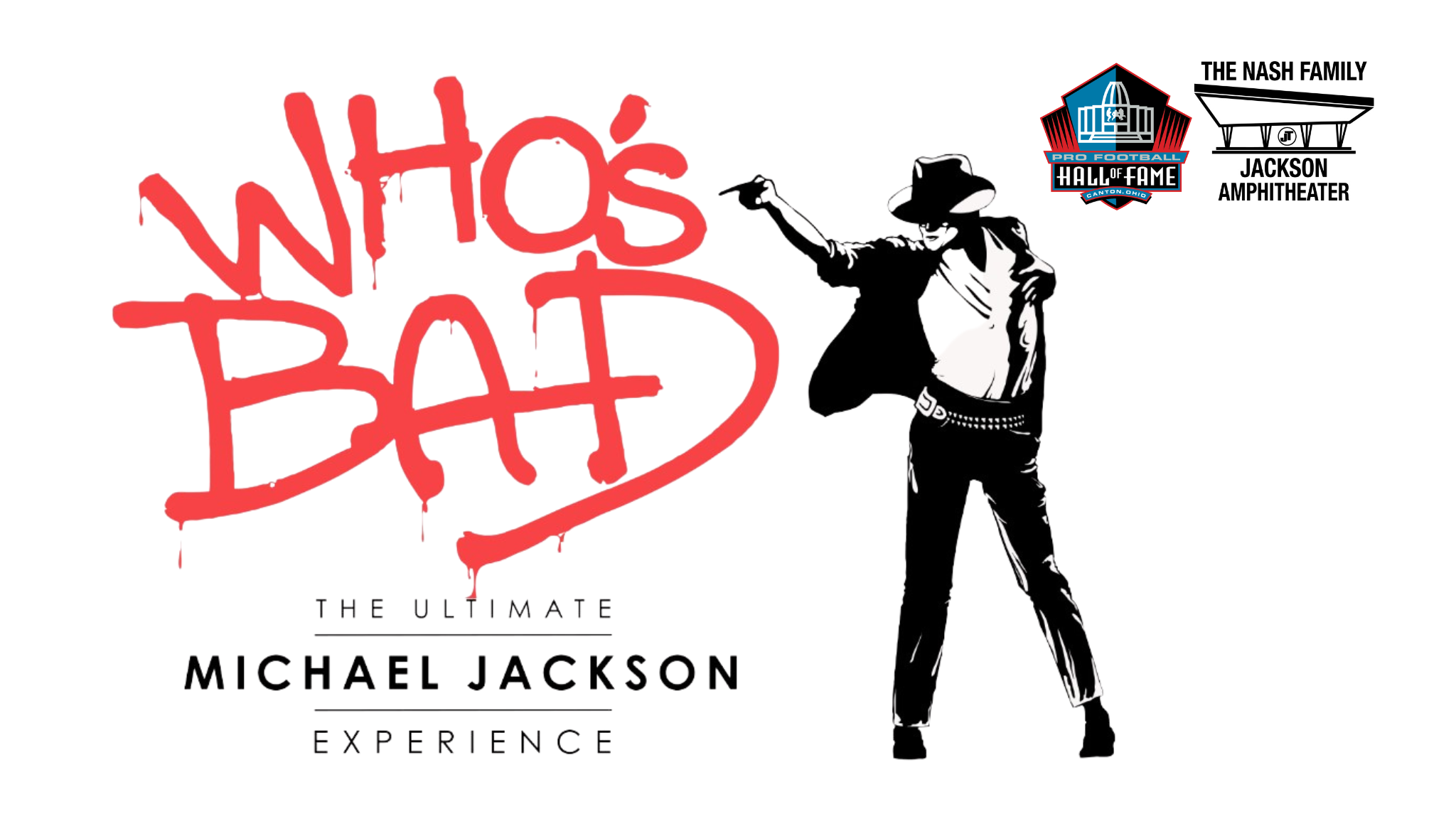 The Nash Family Jackson Amphitheater presents Who’s Bad, a tribute to the music of Michael Jackson. Who’s Bad’s power-packed tribute to Michael Jackson has ignited crowds on every continent and can only be described as a jaw-dropping, musical must-see. As the longest-running Michael Jackson tribute band – and the only one to predate his untimely passing – Who’s Bad has sold out nearly 50 venues in the United Kingdom including London’s O2 where the King of Pop was slated to end his career. Over 100 years of collective professional experience and sold-out shows at every major House of Blues, Colorado’s Bluebird Theatre, LA’s Gibson Amphitheatre as well as international pavilions such as Ningbo Grand Theatre (China), Romania’s Sala Palatalui to Teatro do Bourbon Country (Porto Alegre, Brazil) tell the story: no corner of the earth is safe from this infectious party production.